HomeAllgemein Word Salad or the Meat of the Matter?

Word Salad or the Meat of the Matter? 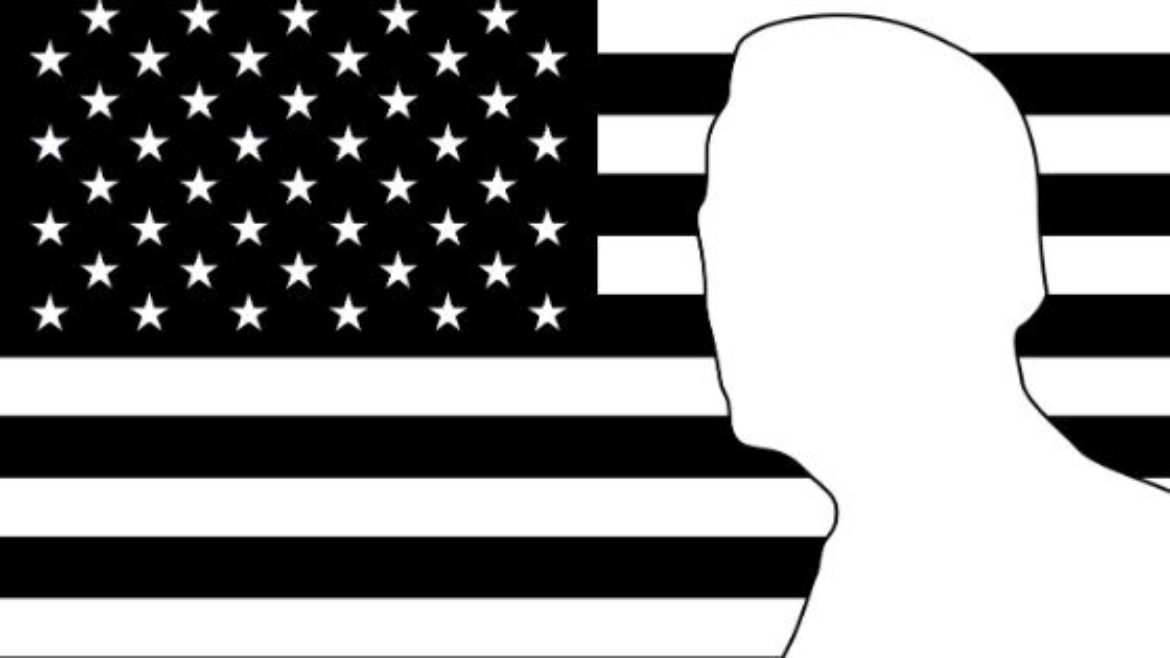 After four years of President Donald Trump, the recent inauguration of Joe Biden to the Presidency has brought about a sea change in communication. The era of the Trump Presidency will forever be defined by Mr. Trump’s rambling speeches, lack of clarity, ineffective communication, and confusing messages. ‘I have the best words,’ Trump famously said. Few would agree. Donald Trump’s speeches often went wildly off-script, full of digressions. Although not a new idea, Donald Trump came to be known for his regular serving of ‘word salad’ – defined as a confused or unintelligible mixture of seemingly random words and phrases.

Stepping into the President’s shoes we now have Joe Biden. A man often at the rough end of Trump’s insults. ‘Sleepy Joe’. An accusation that his opponents latched onto. But the reality is different. While Trump was all crash, bang, wallop, with words flying all over the place, what the USA and the world have been crying out for, is what Biden brings – stability, clarity, and effectiveness. Joe Biden may lack the ‘charisma’ of other political leaders; he is not a populist like Trump or Boris Johnson in the UK. In contrast, he exudes calm, control and is able to dish up information that is substantial, filling, and nourishing – to continue the food analogy. Biden is more someone who serves up ‘the meat of the matter.’ He is well prepared, able to commit ideas to memory, and capable of ad-libbing a speech fluently, without the need for an autocue. Why? Like every good chef, he has done his prep. His plan (recipe!) is well-considered and he sticks to the plan, explaining the relevant parts in detail, but not over-complicating it.

In verbal communication, clarity is essential. Saying what you want, with clarity and an easy to follow the message, as well as information that is salient and pertinent is essential. You are ‘feeding’ your audience. They are hungry and want to be satisfied. Joe Biden is a man who speaks with authority. When he speaks, people listen. He speaks in a clear, measured way. His message is never diluted with soundbites and random interjections or digressions. He stays ‘on message.’ While Trump speaks with a scatter-gun lack of control, Biden uses pauses effectively. His pacing is slower, but the message is far more easily followed and understood. He is economical in his delivery, using short sentences, but with comprehensive and powerful language. Unlike Trump, Biden uses repetition effectively. For emphasis and reinforcement of key points. Trump repeated information that was unnecessary, (We’re gonna win big, real big…the biggest victory ever. Yeah, real big.) or failed to reinforce relevant points well enough. His focus was on ‘what I have done or will do’, rather than ‘what we can do together or how we will help you’. His language was self-aggrandizing. Biden speaks with humility and empathy. His delivery is inclusive, he demonstrates with his language that he cares and understands, rather than over-stating his self-importance.

Next time you are communicating verbally, make sure you:

Give your audience what will satisfy them. Serve up the meat of the matter, not a word salad.